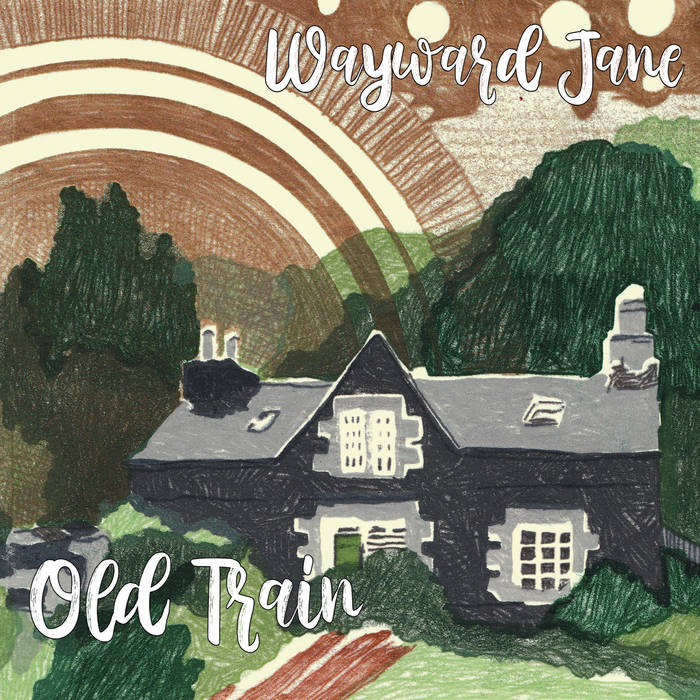 Andrew L Sowers Incredible album! Loved the first so much, first heard it from Leo @SampsonBoatCo. This one takes it to the next level, keep the good tunes coming! And play NYC soon plz.

Edinburgh based Wayward Jane formed in 2015; a group of friends who had played together in many guises over the years. The main inspiration for their sound is American Old-Time but with a transatlantic slant that embraces British and Irish traditions as well. The band hit it off very quickly and after some roof-raising shows and a UK tour they recorded an album at Edinburgh's Chamber Studio. ... more

Bandcamp Daily  your guide to the world of Bandcamp